The 8th ASEF Editors’ Roundtable (ERT8) was organised in conjunction with the 11th Asia-Europe Meeting (ASEM) Summit (ASEM11) in July 2016 in Ulaanbaatar, Mongolia. The theme for this edition of the Editors’ Roundtable focused on connectivity between Asia and Europe as well as the media’s role in connecting communities and sharing information.

In view of ASEM’s 20th Anniversary in 2016, this edition included two journalists’ seminars, one in Asia and one in Europe, that served to collect some recent cases and samples for further discussion at the Roundtable. In addition, the journalist community was invited to contribute their inputs through an online survey. 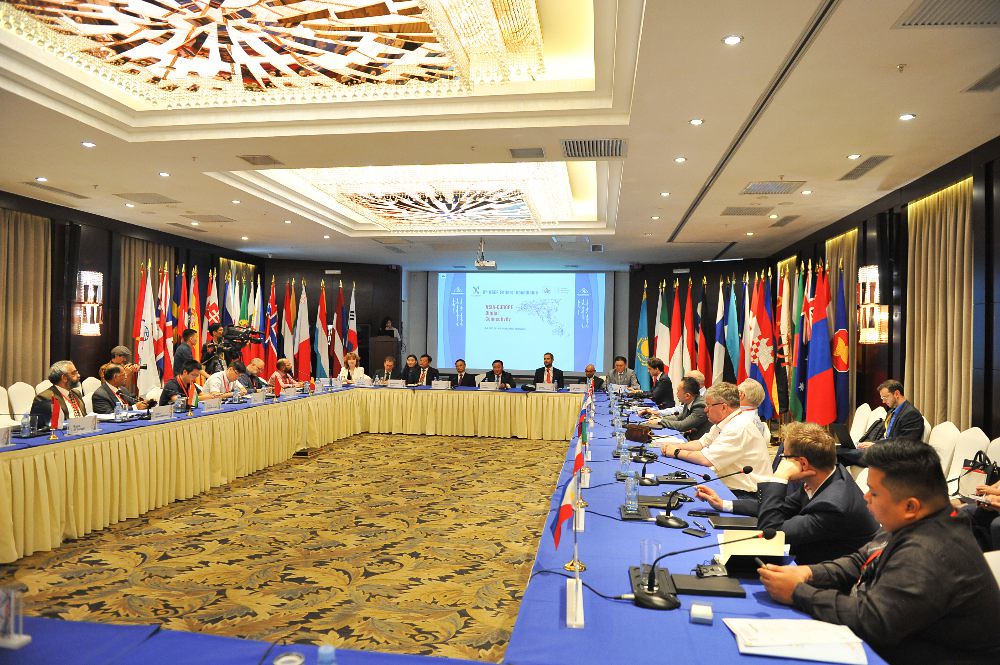